Sale on canvas prints! Use code ABCXYZ at checkout for a special discount!

Each image may be purchased as a canvas print, framed print, metal print, and more! Every purchase comes with a 30-day money-back guarantee. 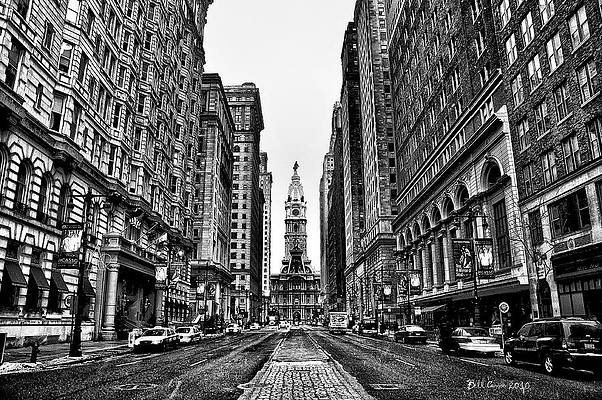 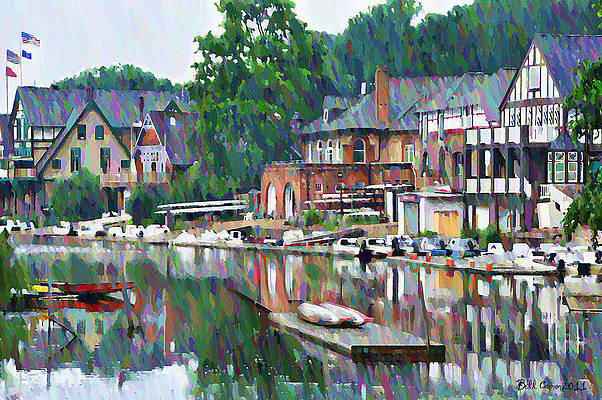 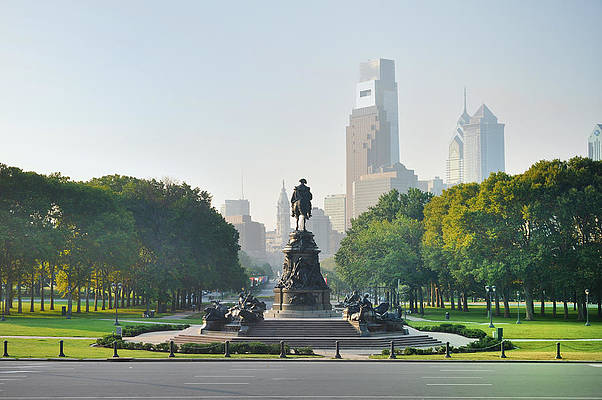 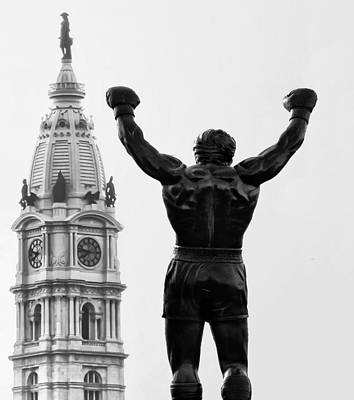 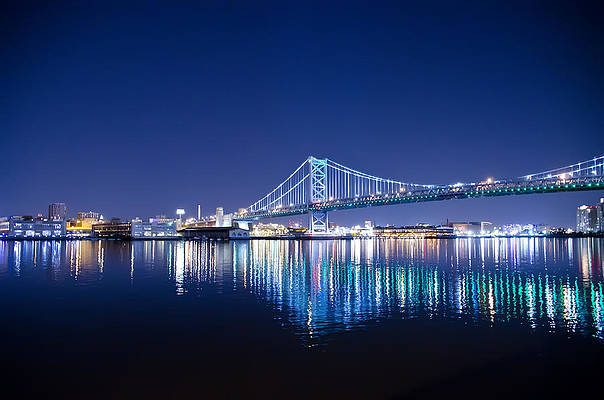 The Benjamin Franklin Bridge at Night by Bill Cannon 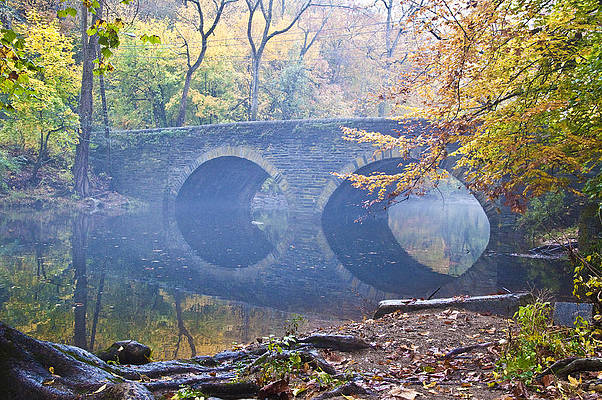 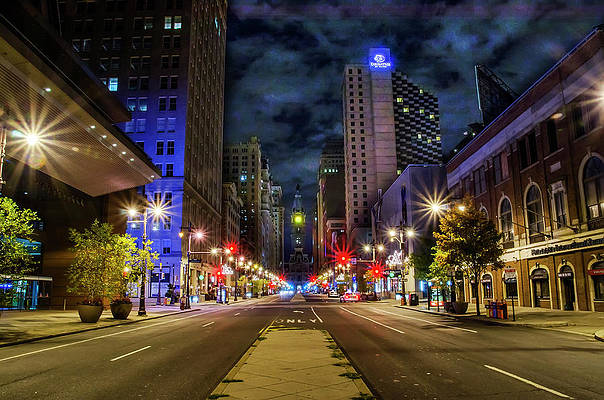 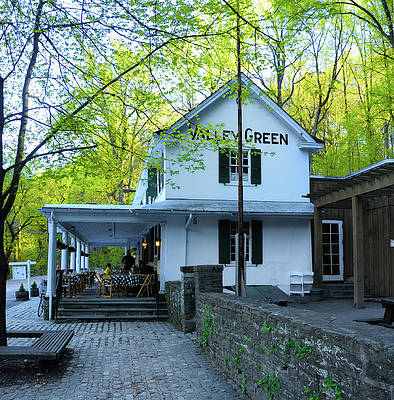 In the Spring at Valley Green Inn by Bill Cannon 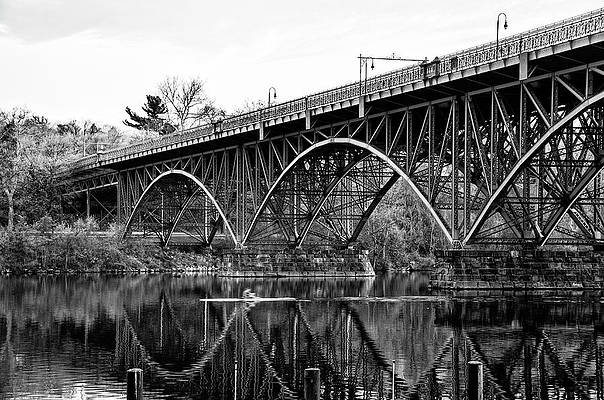 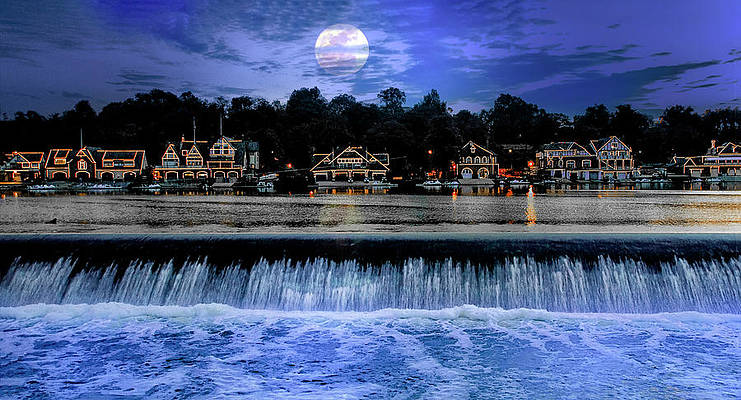 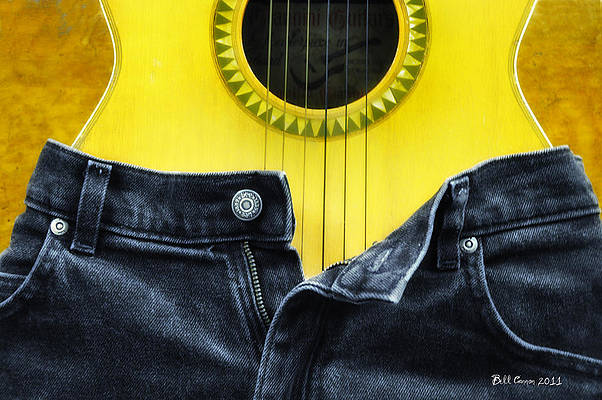 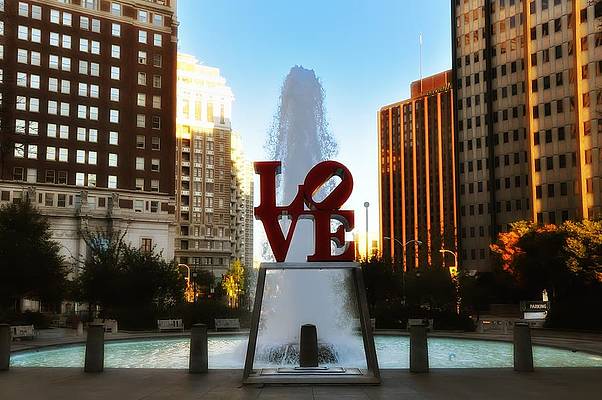 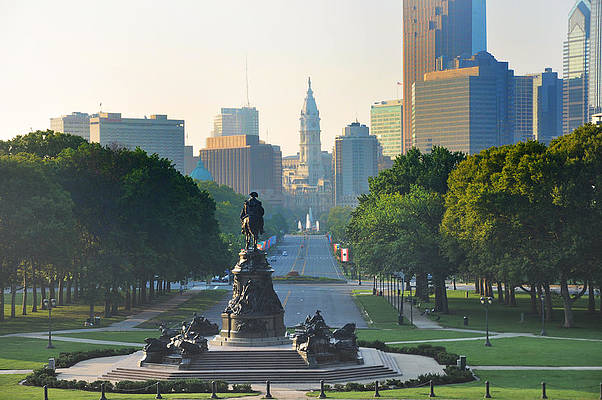 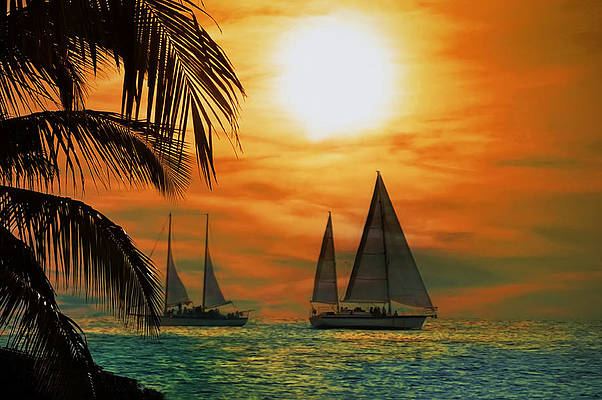 Two Ships Passing in the Night by Bill Cannon 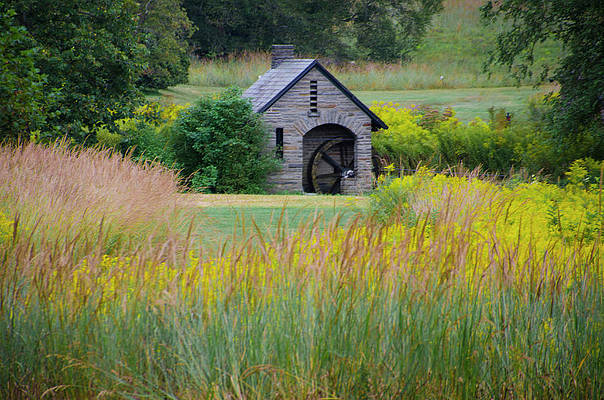 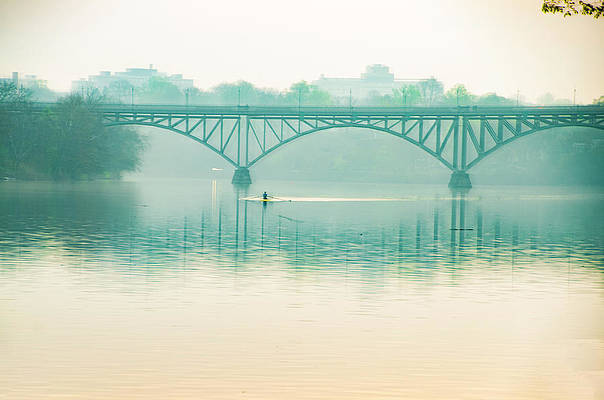 Spring - Rowing under the Strawberry Mansion Bridge by Bill Cannon 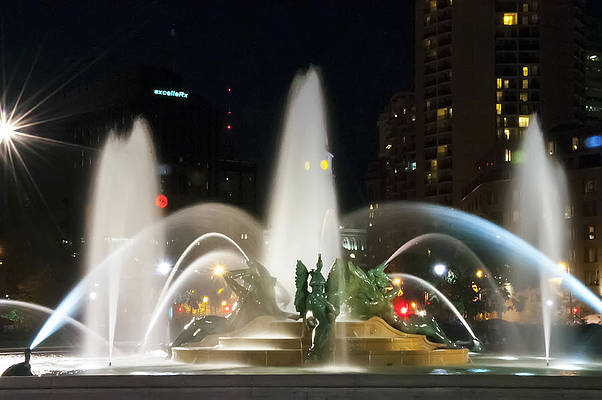 Philadelphia's Boathouse Row on the Schuylkill River by Bill Cannon 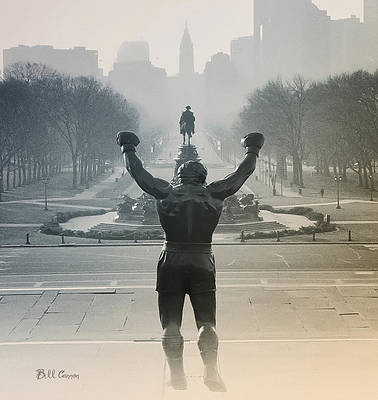 Yo Adrian by Bill Cannon 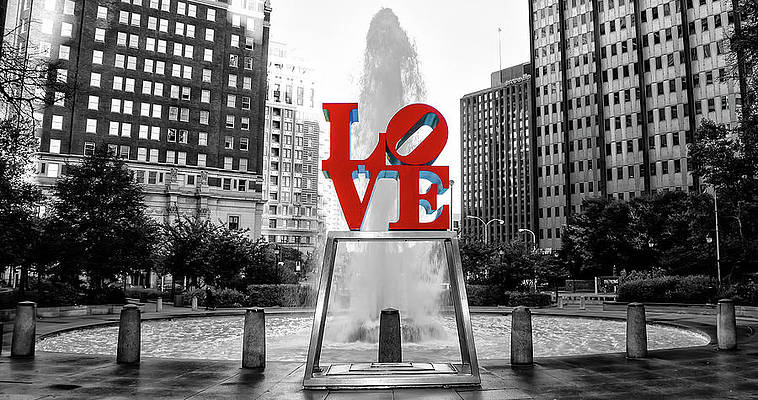 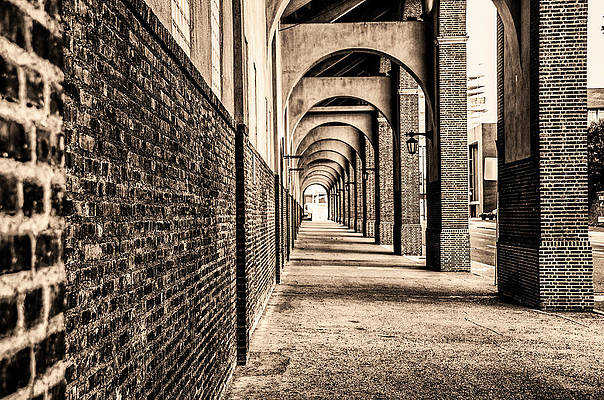 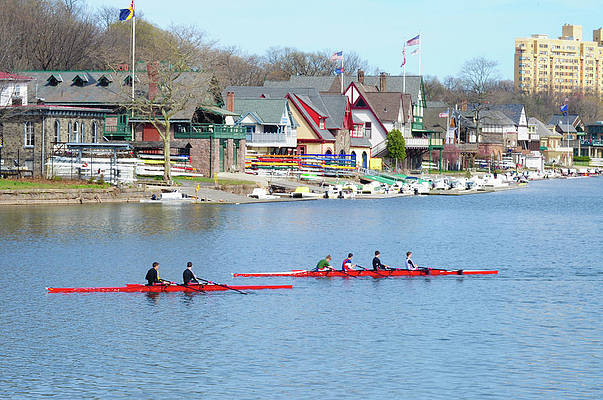 Rowing Along the Schuylkill River by Bill Cannon 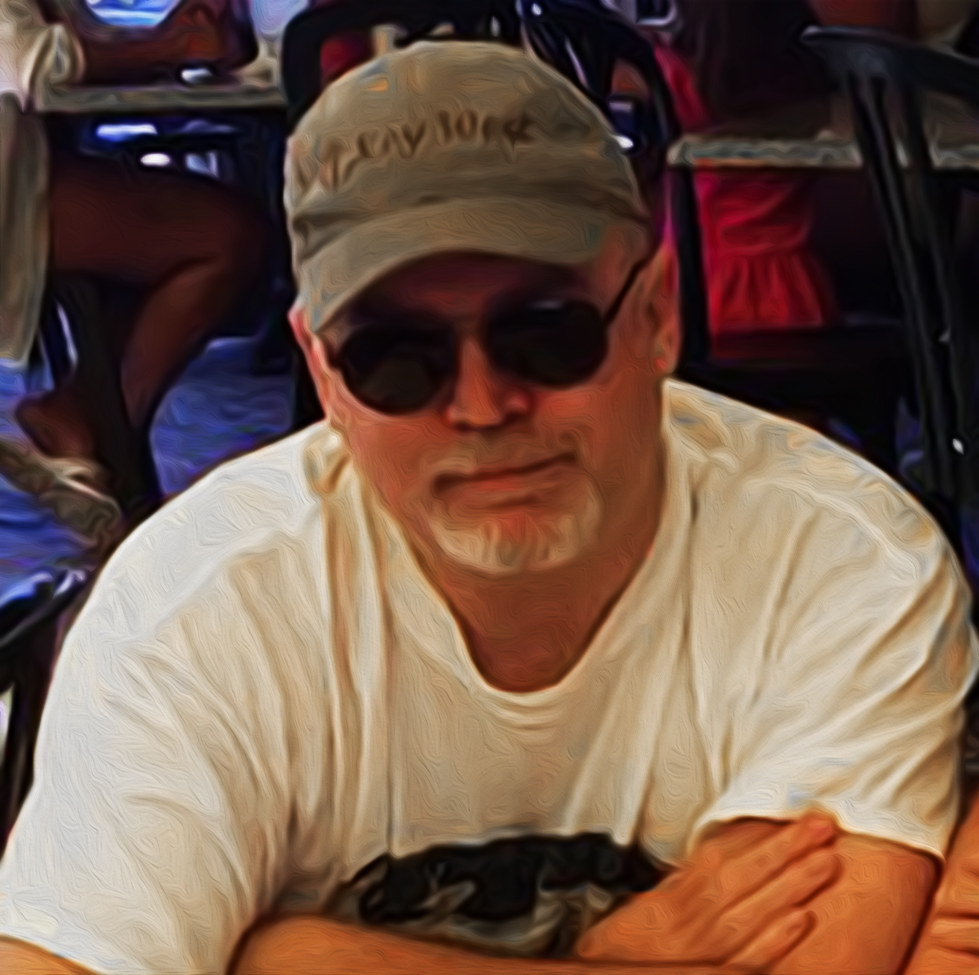 My name is Bill Cannon and I have been a Photographer / Digital Artist for 7 years while living in the Philadelphia area. My work been featured in Magazines (Architectural Record & Organic Gardening), On TV (Man Caves & Museum Men), Book Covers (University of Penn Press) and in a special edition printing of the book by Musician Nick Cave "The Sick Bag Song" for Canongate Press. I have Artwork in the American Grill on Royal Caribbean's ship Quantum of the Seas. I have Art hanging in Penn State University, The Sierra Hotel in King of Prussia, Murals at Venice Lofts in Manayunk and hanging in the main lobby of Chestnut Hill Hospital in Philadelphia. I have works hanging in hundreds of homes and have working relationships with many interior designers having sold over 2100 images since that 1st sale in in 2010. Back in December 2009, I casually told my wife that I wanted to buy a Camera and start selling pictures on the internet. My wife rolled her eyes thought to herself where does he come up with this stuff! Now mind you that I never had taken many good photos at this point, just a few nice sunsets from when I lived in Florida. Eventually my wife relented and bought me a camera as and early present for my birthday. I went out and started taking pictures like crazy and then set up my online website at http://BillCannon.net and in March of 2010. When I got my first sale in May I was hooked.

My portfolio has grown to over 10000 images with the majority local color Philadelphia area shots and New Jersey Shore Seascapes. I also do Digital Artwork blending my photos with my expertise with Photoshop and other software to create multi layered and textured artwork.

My wife and I love to travel and we have been to New York, New Orleans, Key West, Tampa Bay, Vermont, Massachusetts, Connecticut, Rhode Island, New jersey, Maryland, West Virginia, Washington DC, The Carolina's, Virginia, Cancun Toronto, Niagara falls and Ireland. 2017 is off to a great start and I am very thankful to all my customers!!